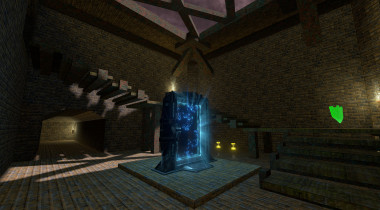 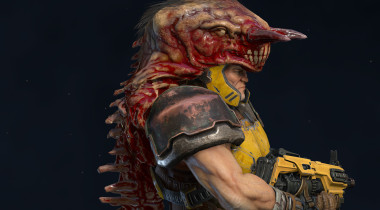 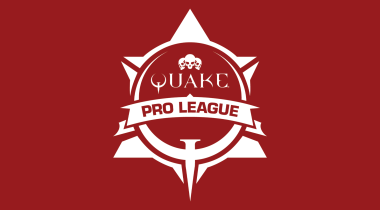 RT @MyztroGaming: The #IRONFIST Invitational is stronger with family. Welcome @LogitechG as title sponsors of IRONFIST, live from Redbull…

Quake Champions will be offline for routine maintenance starting at 10 AM ET/3 PM BST.