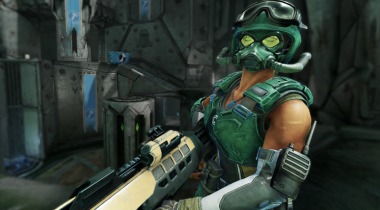 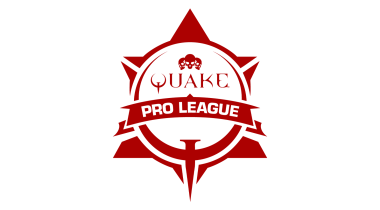 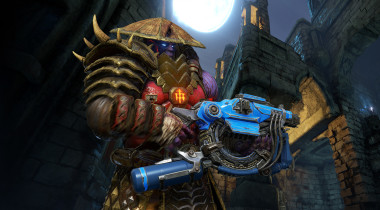 RT @QuakeCon: QuakeCon kicks off in just 2 weeks on Thursday, 8/18 at 1 PM ET on Twitch! Check out our full stream schedule, and read mor…