It's the holiday season, and that means a new Quake Champions update with a ho-ho-host of new content—including an all-new map, Crucible!

It is when the souls of the damned are tested and forged beneath the endless pool of night in the cauldron of the ebb and flow, which one discovers their true worth: nothing. Crucible is available for Duel, Deathmatch, Team Deathmatch, and Clan Arena modes! 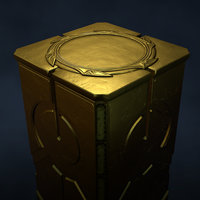 Podiums are a new type of vanity item to collect and display beneath your Champion in the Lobby! Players can now access Podiums through a new customization menu in their Profile. (Listed just below the Profile Icon & Nameplate customization.) 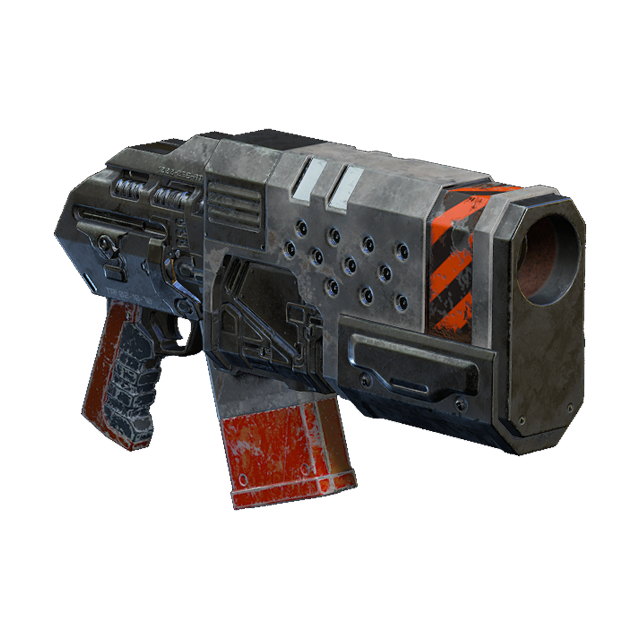