Quake Champions closes out the last month of 2018 with a bang! The December Update is now live, featuring a makeover for Quake Champion’s progression system, introducing the Battle Pass and debuting a classic game mode!

The all-new Champion Progression System lets players earn the rewards they want for the Champions they love! Rather than randomly unlocking cosmetics for Champions through Backpacks and Chests, players can now accumulate Shards from playing the game that unlock items on a chosen Champion’s track.

Learn more about the Champion Progression System, earning rewards and other changes to Quake Champions in our official FAQ.

In addition to the Champion Progression System, we’re adding a brand-new way to earn sweet stuff just by playing matches! As players complete special challenges and earn experience, they will unlock rewards that get better and better with each rewards milestone – but wait, there’s more!

Introducing the Quake Champions Battle Pass! On top of the rewards granted for player progression, the Battle Pass upgrades the experience with bonus challenges, expedited progress, rewards at every level earned and even exclusive items! Learn more about the Battle Pass here. 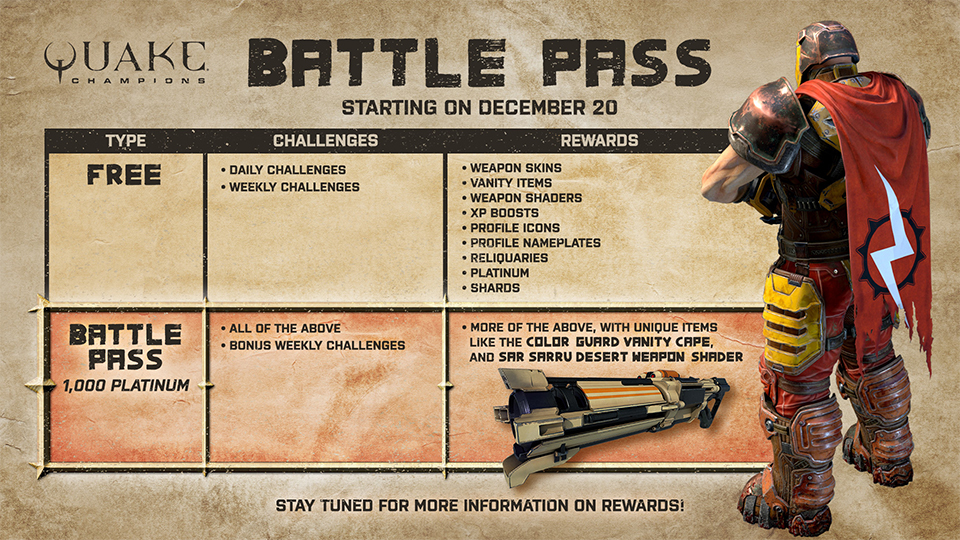 An all-time multiplayer favorite comes to Quake Champions! In Capture the Flag, two teams square off to steal their opponents’ flag while defending their own. Bring the enemy Flag back to your base to score but be wary – Champions can’t use their abilities while carrying the Flag! 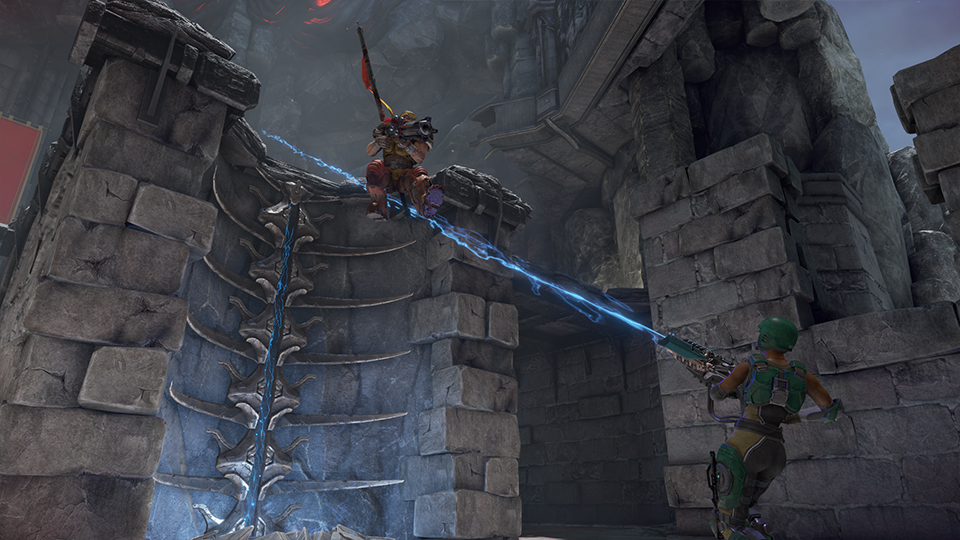 Of course, the perfect pair for a new game mode is a new place to play it on. That’s why we’re proud to bring you Citadel, a new map designed expressly for Capture the Flag! Inspired by the classic Stonekeep map and the Elder God Goroth, the imposing stone and treacherous lava of this Arena pose just as much a threat to your Flag-running as the enemy team. 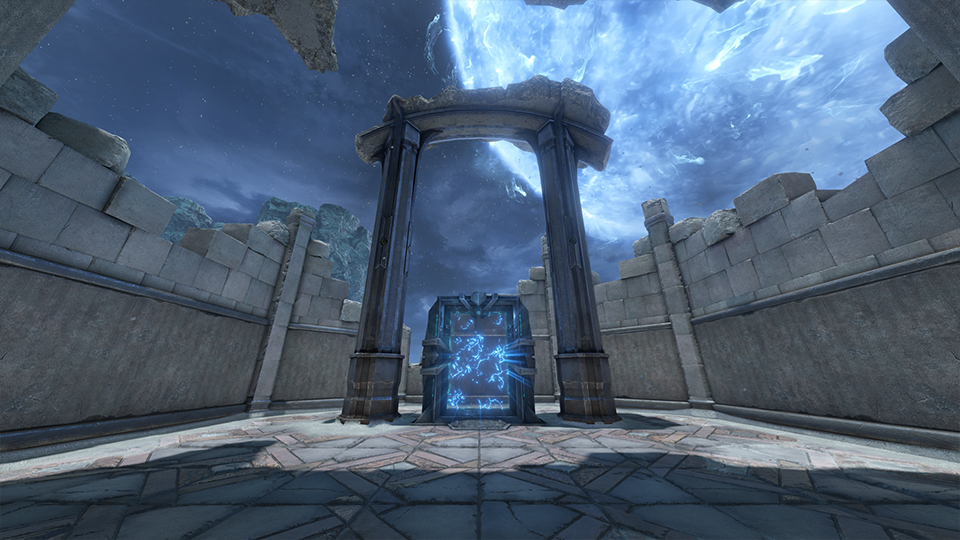 The December Update also features several tweaks, fixes and balance changes to ensure Quake Champions runs smooth and plays well for as many fraggers as possible. Learn more about the details in the official patch notes for the December Update, and we hope to see you in the Arena in the New Year!