Catch all the action from DreamHack Winter’s 2018 multi-day brouhaha in the video playlist below:


2018 closes out with one of the biggest LAN parties on the planet – as well as two of Quake Champions’ highest-stakes tournaments!

The 2018 Quake Champions Invitational at DreamHack Winter 2018 brought Quake’s best competitors to Jönköping, Sweden for a chance at prestige, fragging rights and a cut of $200,000 in prizes! 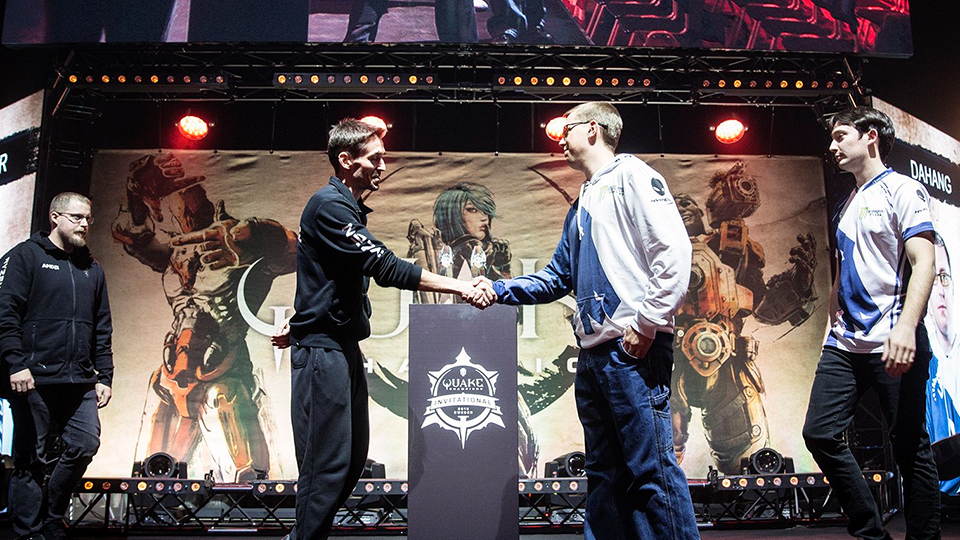 Veteran players and newcomers alike joined The Invitational to battle it out in both the 2v2 and Duel format, but when the dust settled only one team was left standing – Team Liquid. The American esports organization took the 2v2 prize with the duo of Liquid Shane “Rapha” Hendrixson and Liquid Tim “DaHanG” Fogarty. Rapha then went on to win it all in the one-on-one Duel tournament – securing a cool $40,000 and $30,000 for Team Liquid, respectively. 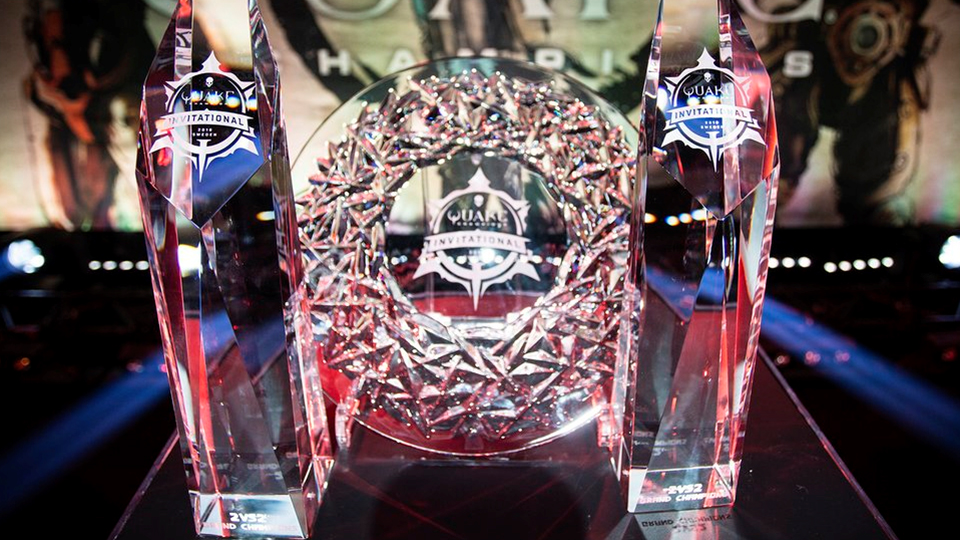 Hailing from Poland, Nemiga Maciej “Av3k” Krzykowski also had an impressive showing in the Duel event, taking second place and $15,000. In third place was BIG Marcel “K1llsen” Paul of Germany and AMD “Cooller” from Moscow, sharing $7,500 each.

A huge shout-out to our Champions and to all who came from around the world to compete at DreamHack. Be sure to follow Quake on Twitter and visit Quake Esports for the latest coverage, and we’ll see you in 2019!