“Let me be forever at war.”

A new Champion rises from the fire to slake his unending desire for carnage! Available to play today, Death Knight will be a familiar face to Quake fans, as this armor-clad enemy sought to stop Ranger from defeating Shub-Ngurath with his fireball-spewing sword. The massive energies released by the Outer God’s defeat launched them both into the Dreamlands, and now Death Knight stalks him—and anyone else who crosses his path!

Note: Death Knight will not be allowed as a playable Champion in the upcoming QuakeCon Open tournaments.

The Quake 4 Redeemer Gauntlet doesn’t have to be a last resort, but when you’re down and out you can always look towards it for some vindication 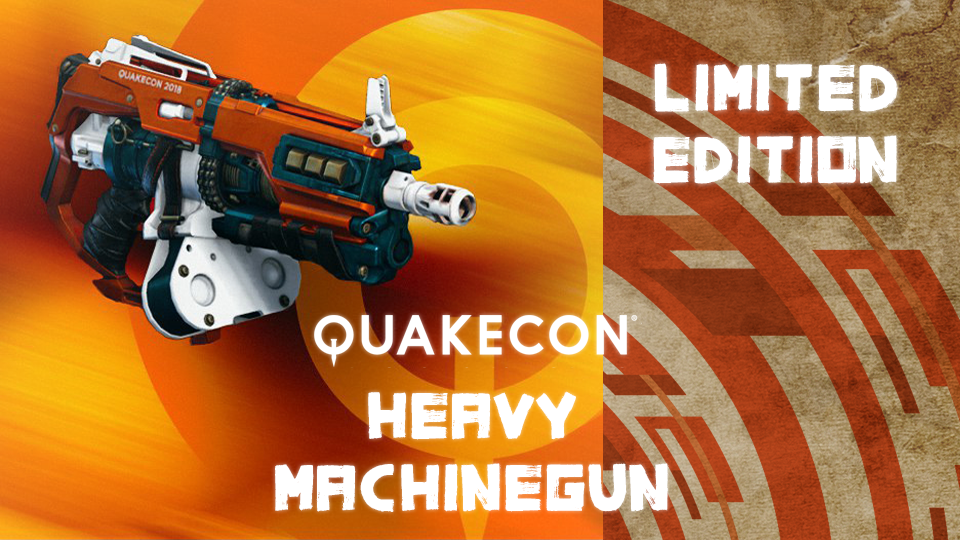 Available only during QuakeCon 2018, login any time during the event from August 9-12 to receive this exclusive HMG skin! 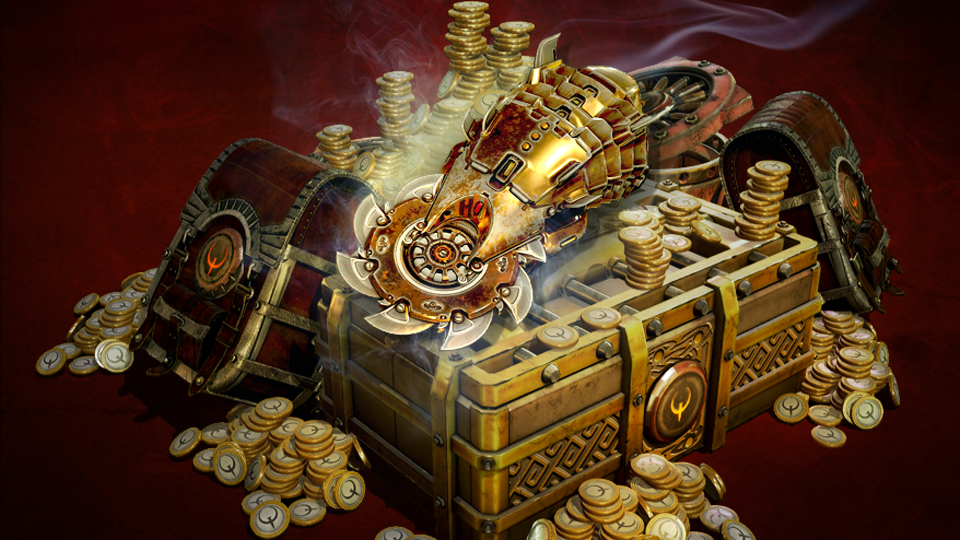 In case you missed it, check out our latest DEV Stream Recap here where we talk new modes; Slipgate + CTF!