Our Mid-Winter Update is now live, and brings a host of balance changes, tweaks, and bug fixes: 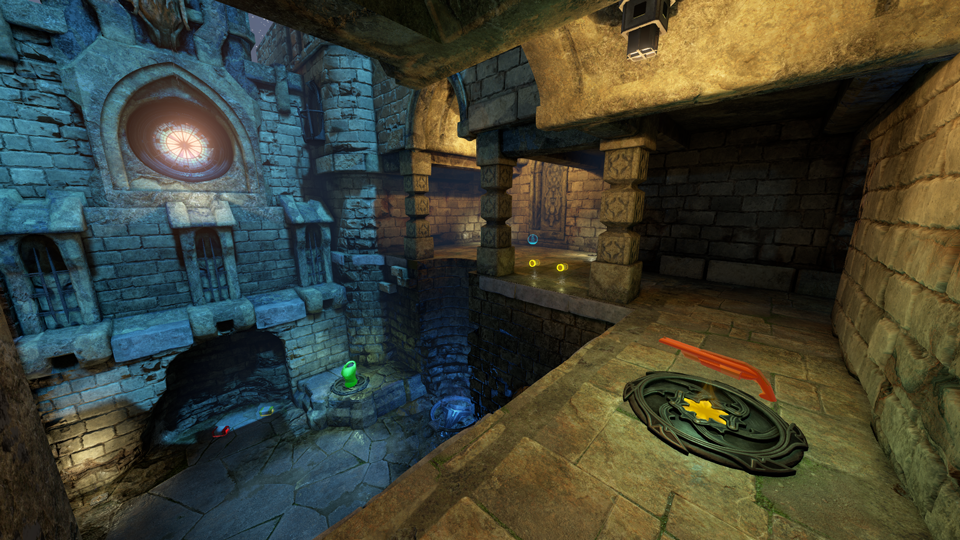