Spring is here and it's time to jump right in with an all-new game update! Full notes: 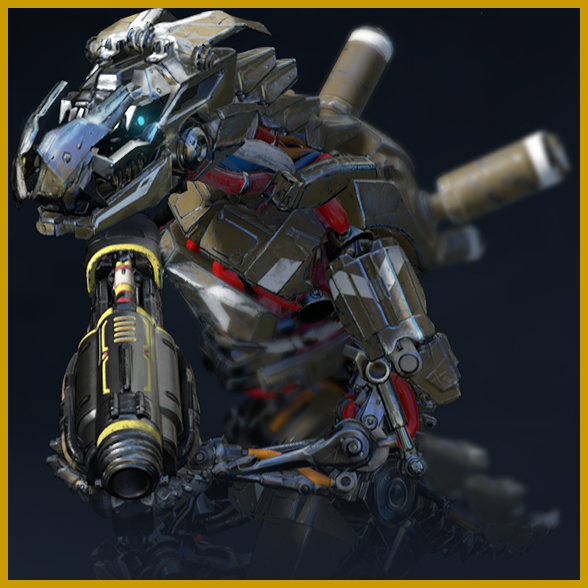 Show your support for the Quake Pro League with this new Outfit & Weapon shaders bundle! 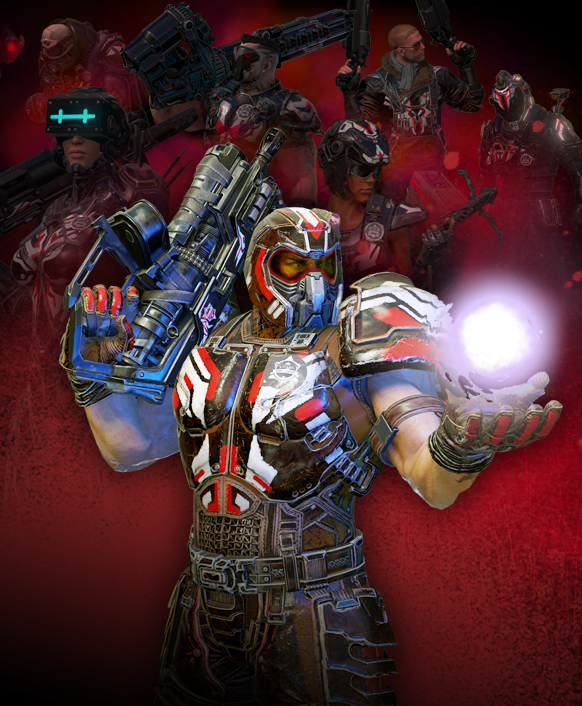