Quake Pro League STAGE 2 FINALS live from Katowice at IEM Expo Hall will feature two days of the top players in the world facing off for not only their place in the league, but their name on the world championship belt! Be sure to tune in! 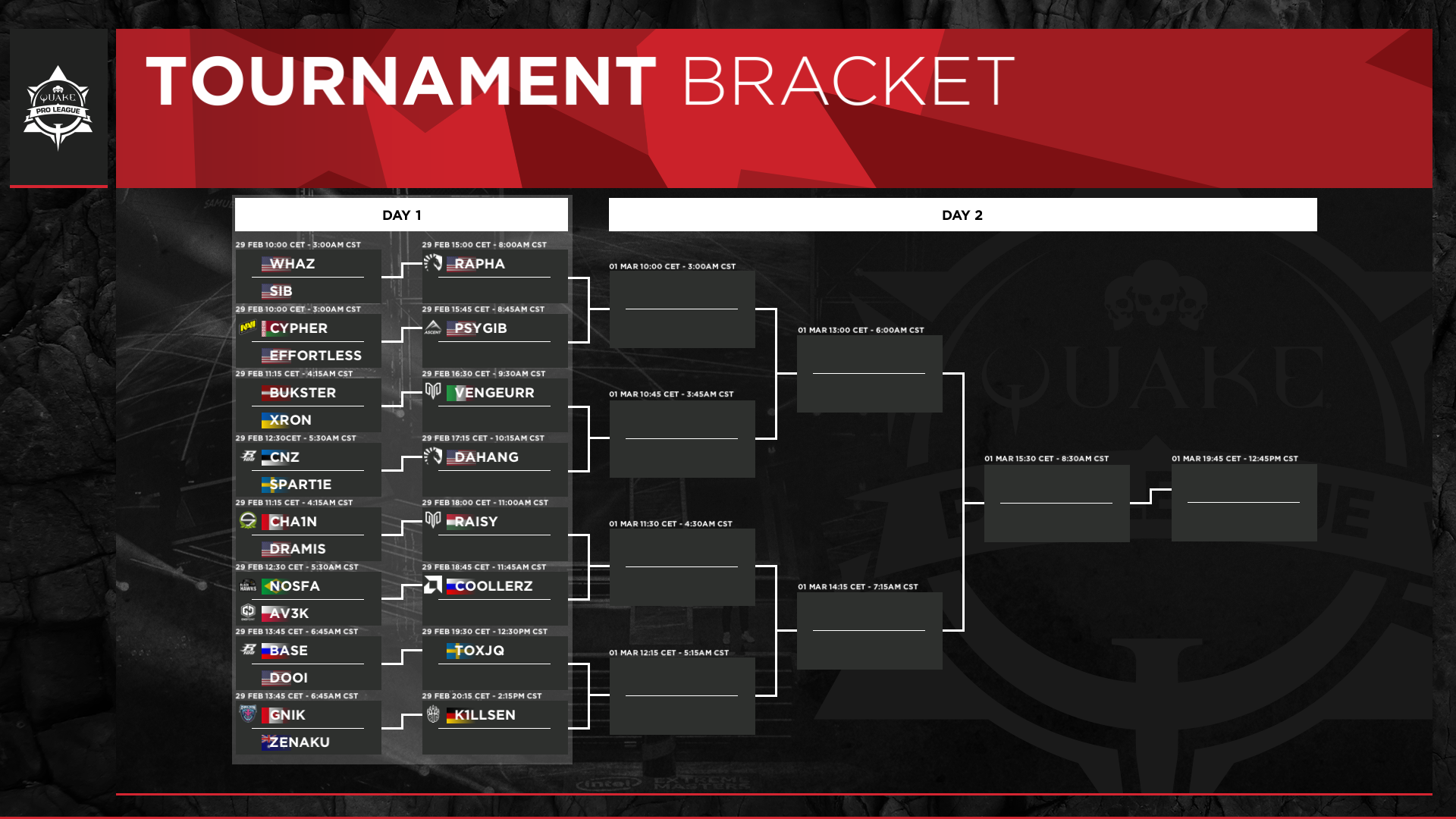 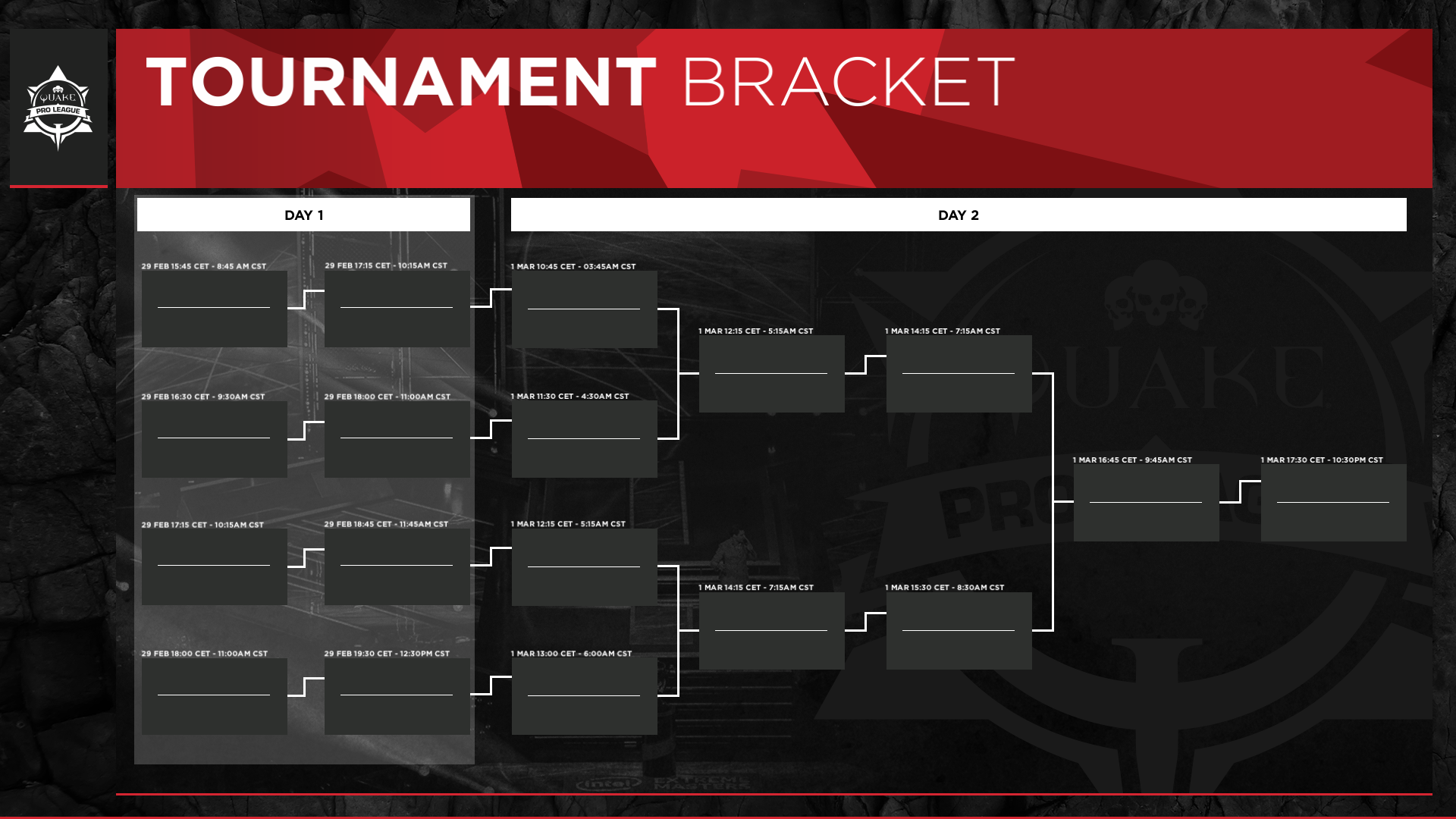 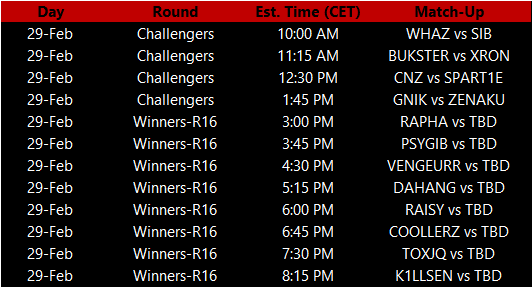 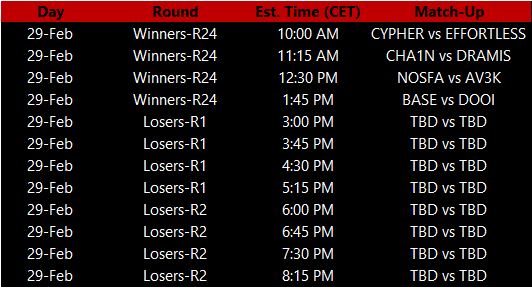