PAX Australia was the place to be for 2v2 Quake prowess as Corvidae Tyler "Steej" Joseph and Corvidae Daniel "Dandaking" De Sousa of took first place at this year’s Australian Quake Championship. 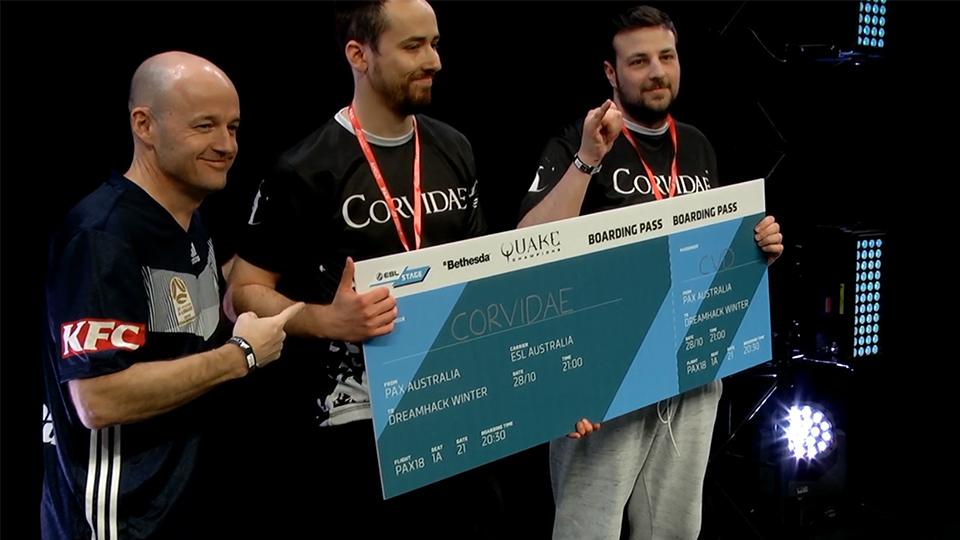 With an impressive showing at the Championship – not once giving up a map - the two members from Corvidae Inc. earned themselves a ticket to DreamHack Winter 2018 to compete in the Quake Champions Invitational in Jönköping, Sweden!

Congratulations also go out to the three other finalists from Avant Gaming, ContentsPerMinute and Cooked eSports who competed in the Australian Quake Championship and showcased their 2v2 skills to the world. As the winning duo from Corvidae set eyes on DreamHack Winter 2018, we leave you with an image that best encapsulates the bond between Corvidae Steej & Corvidae dandaking going in to the next big tournament: 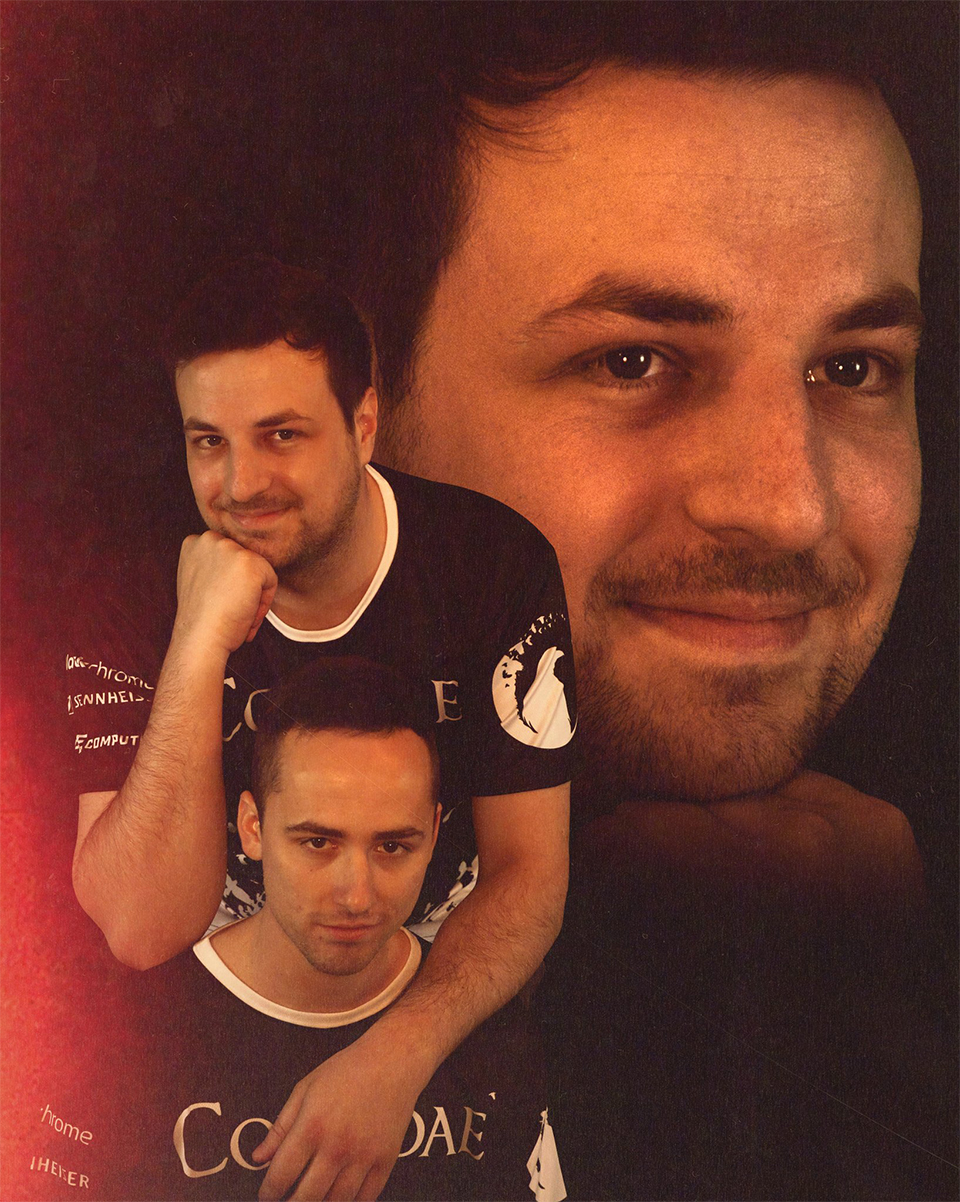