Winter has come, and it's brought a brand new Quake Champions update! This update includes our first ever ice-themed map, Exile; and a CTF version of The Longest Yard! There are even more presents under the Quakemas tree with new game modes, Season 9 Battle Pass rewards, and tons of balance updates!

"Only the dust-laden ice holds together these halls at the end of time. Only the jaundiced traces of their sole denizen etch and illuminate their walls."

The icy arena Exile lies within The Rift, the dark edge of the Dreamland where the Elder God known as The Lurching King now resides. Exile is available in Duel, Deathmatch, Team Deathmatch, Clan Arena, Instagib, Unholy Trinity, and Hot Rockets.

A remix on the classic, this mirrored teamplay version of The Longest Yard is now available in Capture the Flag mode! 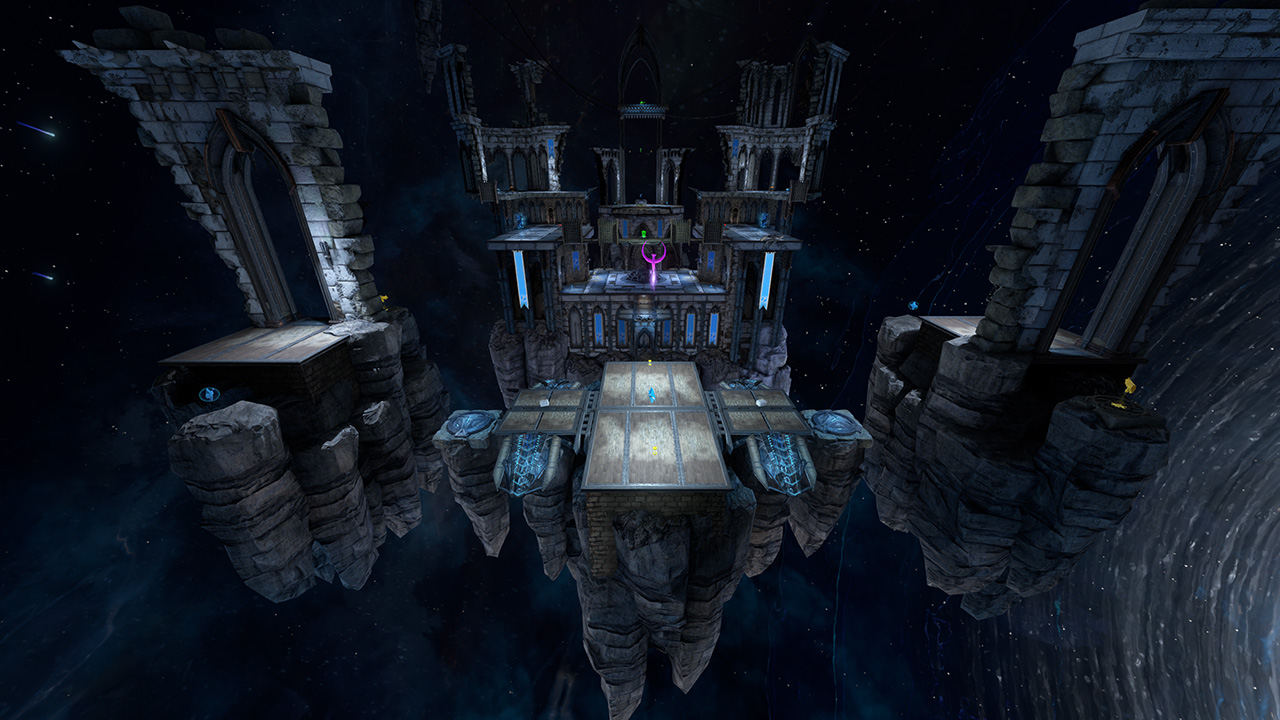 Pick up this Season's Battle Pass and unwrap some festive rewards: 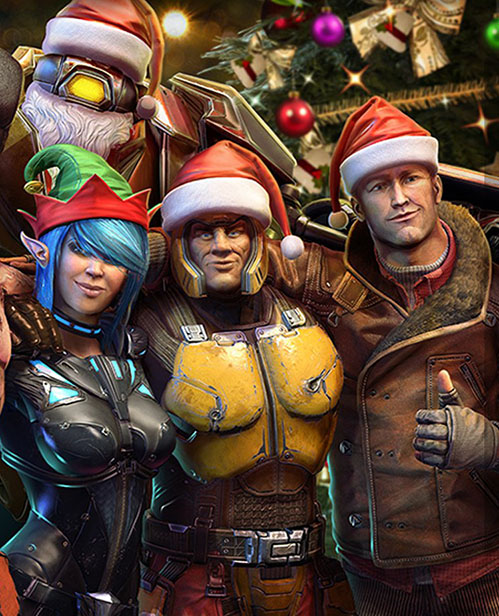 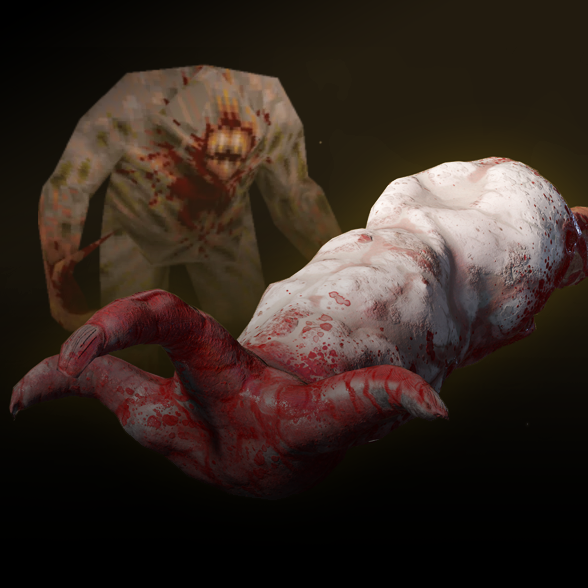 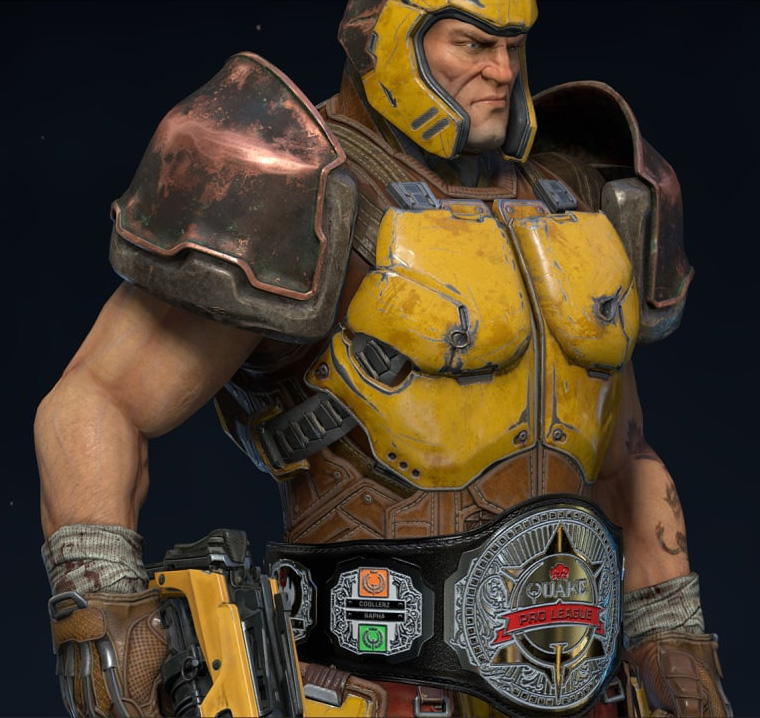 We now properly enforce maximum speed caps for Champions both in the air and on the ground. Previously, speed caps only applied to Champions on the ground, but they could indefinitely go beyond their speed cap if they remained airborne via Rocket Jumps. We now still allow such similar bursts of speed from RJs to initially go over their maximum speed, but now those characters will have their air speed degrade down to the intended speed cap.

The largest impact of this change will be in CTF when some characters attempt to cross the map in seconds to either attack the flag, escape with the flag, or chase to retrieve the flag. In these situations you'll see that the Champions who can currently go above their intended max speed will now be somewhat kept in check.