The November Update is now live in Quake Champions! With it comes a brand-new playable Champion, major balance updates for existing Champions and several other balance refinements for weapons and game modes.

Even as a starship captain who’s seen more than his fair share of struggles, nothing could prepare Eisen for the bloodshed caused when the Clutch AI turned homicidal against its human masters – killing Eisen’s closest friends and loved ones in the process. 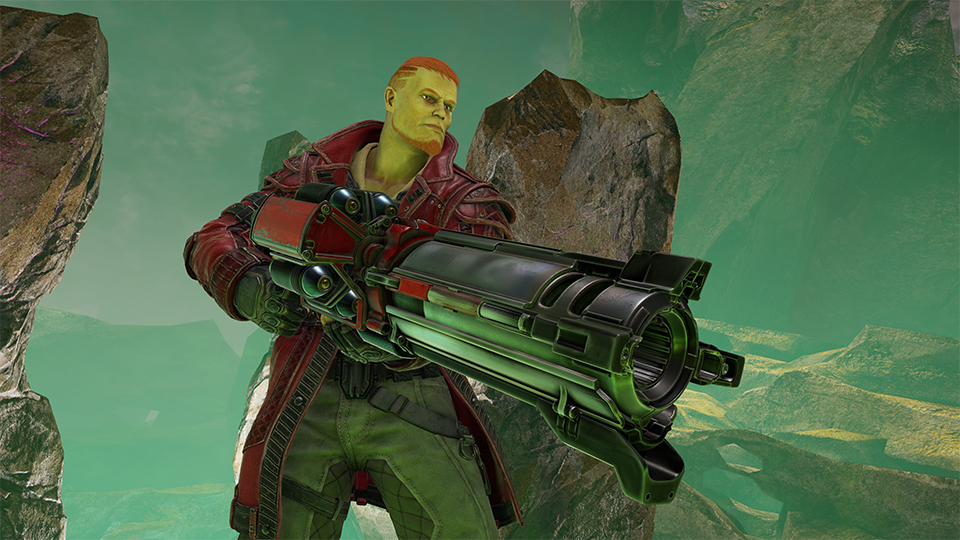 Now hunting down the rogue robot through the Dreamlands, Eisen utilizes his special ability – the Sentry Turret – to watch his back. Once deployed, the Sentry Turret can alert Eisen of an enemy’s presence and fire off warning shots as a deterrent. While useful in keeping a step ahead of his foes, Eisen’s Turret focuses on utility over raw damage and is susceptible to enemy fire, so be mindful where you place it!

The November Update features several major updates to all Champions, refining their balance and capabilities in the Arena. Among these changes are important tweaks to damage-dealing Champion abilities to be more skillful in order to reduce players’ reliance on them for free frags. For the nitty-gritty details on these changes, be sure to check out the update’s patch notes. 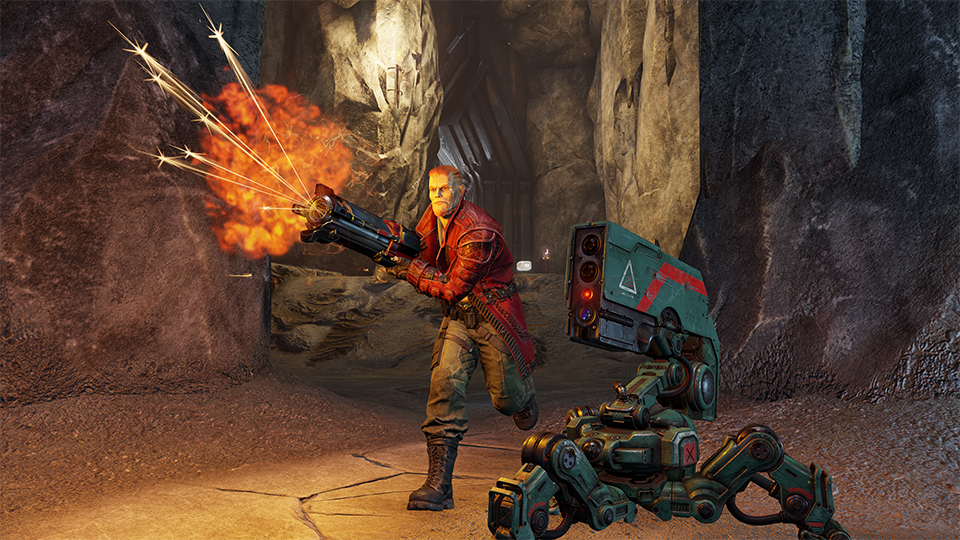 In addition to Champion-specific improvements, the November Update features several other tweaks. One of these includes changes to the Rocket Launcher, Lightning Gun and Tri-Bolt to improve their balance, counterplay and overall ‘feel.’

Gameplay changes included unified ammo behavior and powerup spawn times across all modes. Additionally, Instagib has been updated to only have the Railgun and Gauntlet deal insta-fragging amounts of damage, with abilities now doing normal damage. For more information, the November Update patch notes detail all the refinements being added.

Even as the year nears a close, Quake Champions is keeping the momentum strong. Look forward to more from Arena in the coming weeks and enjoy the latest additions to the game!