It's that time of year when the stars align just right in the cold winter sky and the Elder Gods deign to bestow gifts upon those who fight for their amusement. This year, they're presenting their Champions with an all-new arena, Insomnia, along with a new weapon vanity in the seasonal Battle Pass, balance tweaks, and bug fixes.

Happy holidays, and have a fragging New Year!

This season's Battle Pass is the gift that keeps on giving, with tons of rewards for you to unlock including holiday-themed profile icons, nameplates, and vanity items!

Give your enemies the cold shoulder with this new ice-themed Lightning Gun vanity, available in the Season 13 Battle Pass! 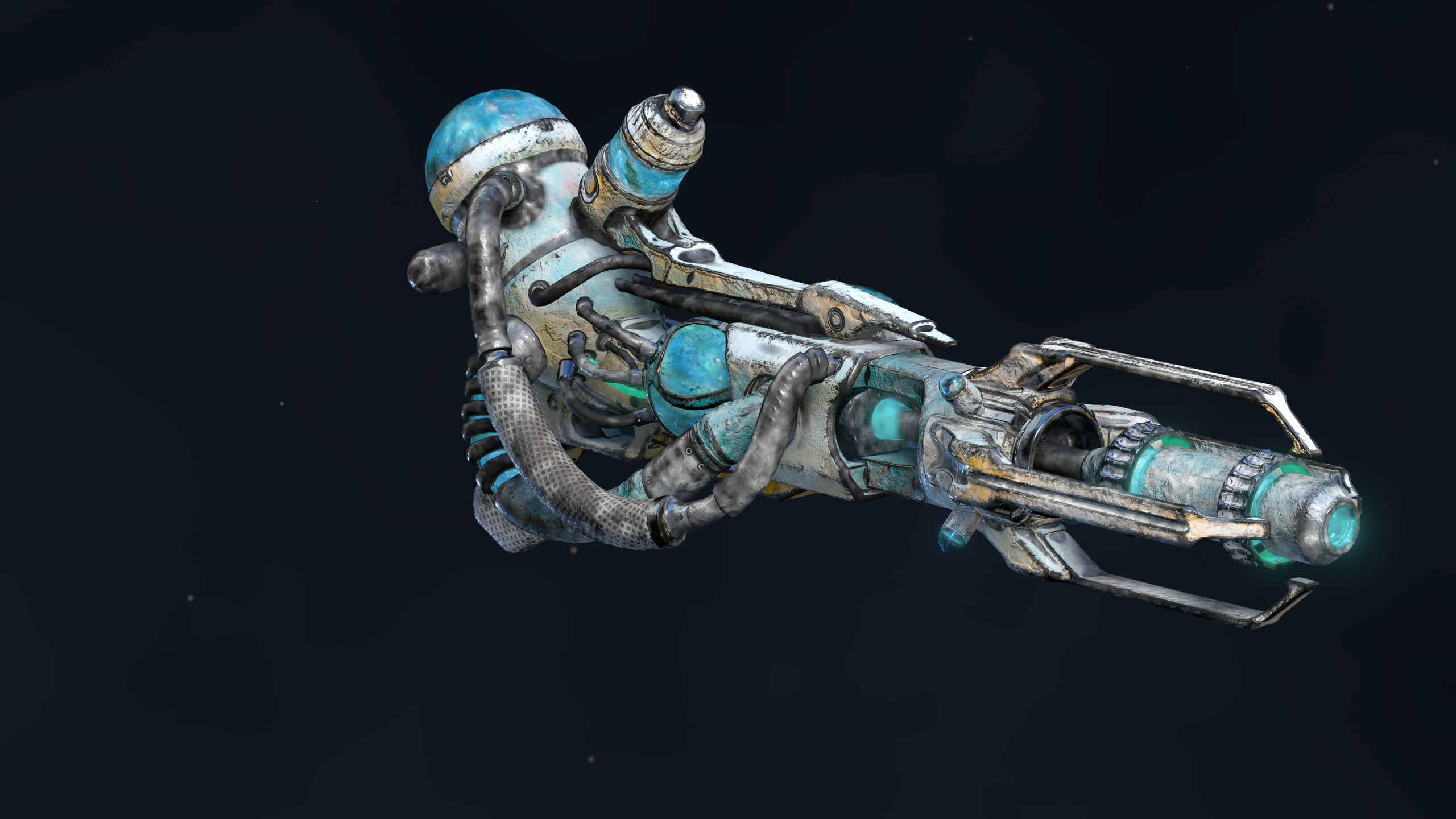 I shall never sleep calmly again when I think of the horrors that lurk ceaselessly behind life in time and in space, and of those unhallowed blasphemies from elder stars which dream beneath the sea...

Your restless battle continues within the ancient stone walls of this cathedral-fortress to Volkerh, the Whispering One. This moonlit arena is available for Duel, Deathmatch, Team Deathmatch, and Clan Arena modes! 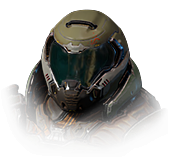