We’re kicking off the new season with a new ranked mode and a Leaderboard reset. Everyone begins Season 4 with a clean slate and can begin qualification matches on day 1, no need to level up before jumping into the fray. To test everyone’s skills, we’ve added Time Limit Duel to Ranked Play, which has been in the forefront since QuakeCon and the launch of the new Quake Pro League and Challenger Cups.

How does Time Limit Duel work?

Battle Pass Season 4 progression and rewards are now available, including:

These phantom limbs haunt Ranger’s every move, flailing his mind and waiting for him to drop his guard. 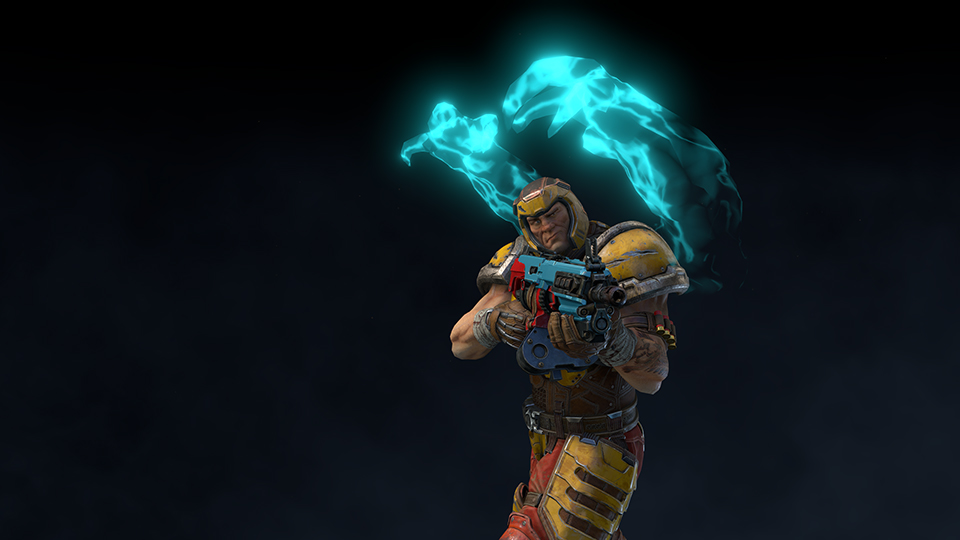 Designed for massive assaults on population centers, the Assimilator set was equipped with all the tools necessary to induce the Stroggifcation process, leaving victims writhing in the streets for deployed Technicians to add them to the hive. 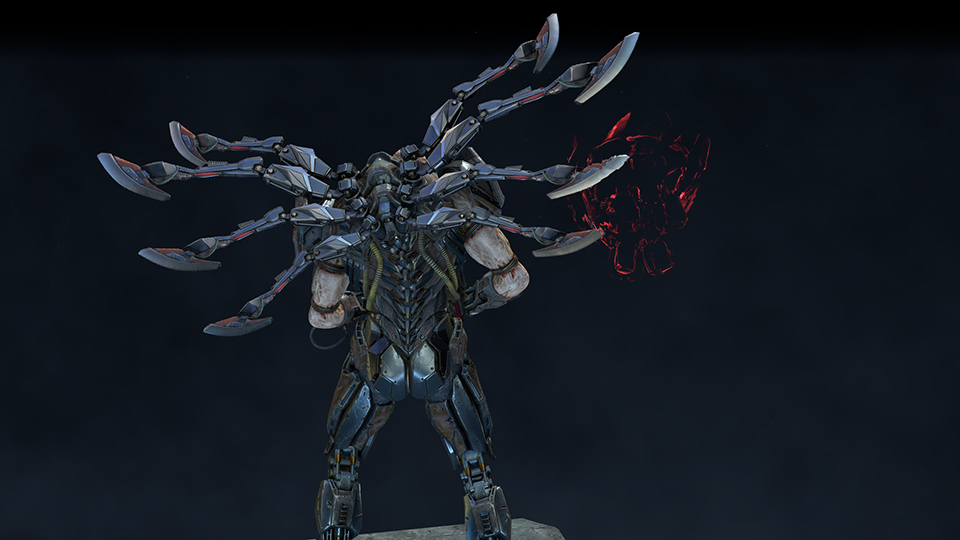 Even the creatures of the night are prey to the Ash King. 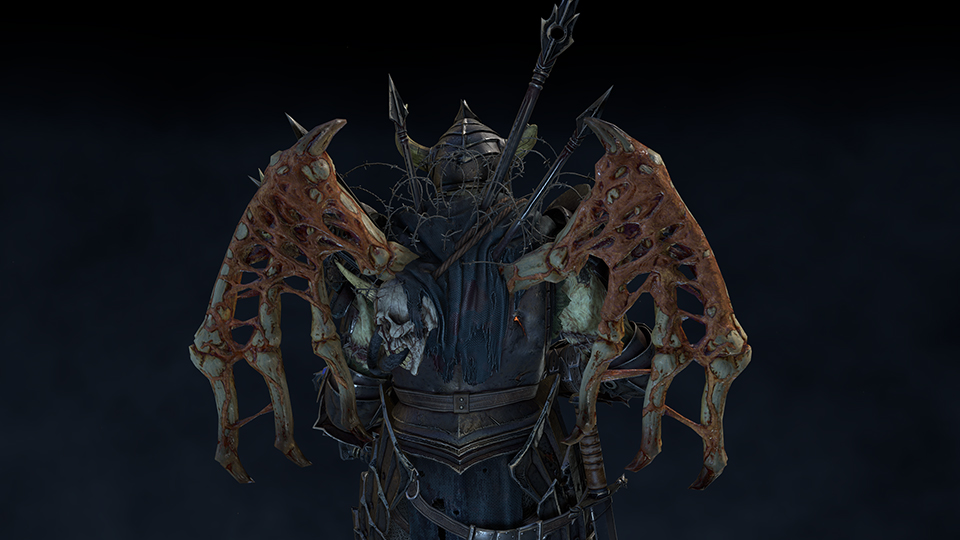 We’ve added a new game mode to Quick Play, a classic take on Free-For-All where Ranger has found himself trapped in a nightmare from when he had first entered the Dreamlands. With the all-mother Shub still up to no good and no Dire Orb at his disposal, Ranger only has his trusty Gauntlet and Machinegun at his side, along with any weapons he can add to his arsenal along his way.

SLIPGATE is now ATTACK and DEFEND

Improvements and fixes made to the HRTF Beta, but is currently only recommended for matches with small player counts, such as Duel. Want to try HRTF 3D Positional Sound? Be sure to check the following:

Upgraded to the latest Bethesda.net SDK