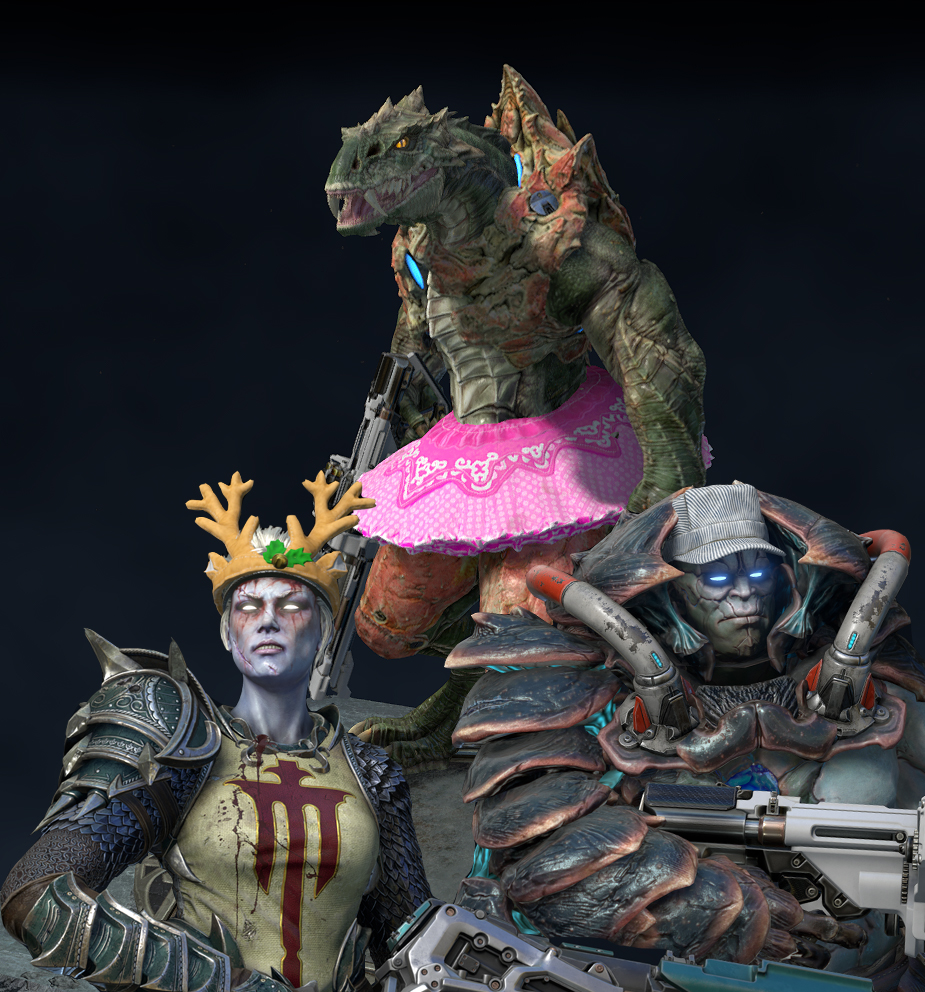 Battle Pass Season 5 progression and rewards are now available, including:

Get kills to earn the next weapon in the sequence: