"And when the day arrives, I'll become the sea. Slip into a deep embrace and let it swallow me."

Ancient moss and monstrous trees have taken root across this island temple of stone and wood. Deep Embrace is an all-new map for Duel, DM, TDM, CA, Instagib, and UHT. 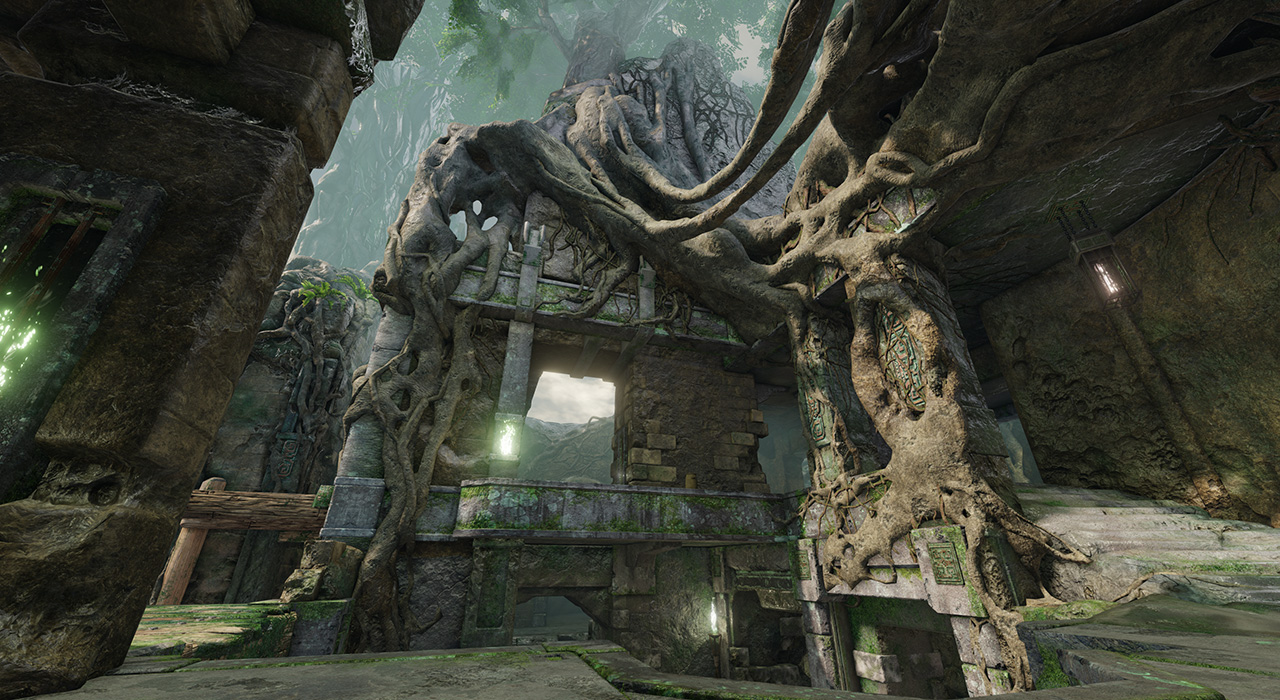 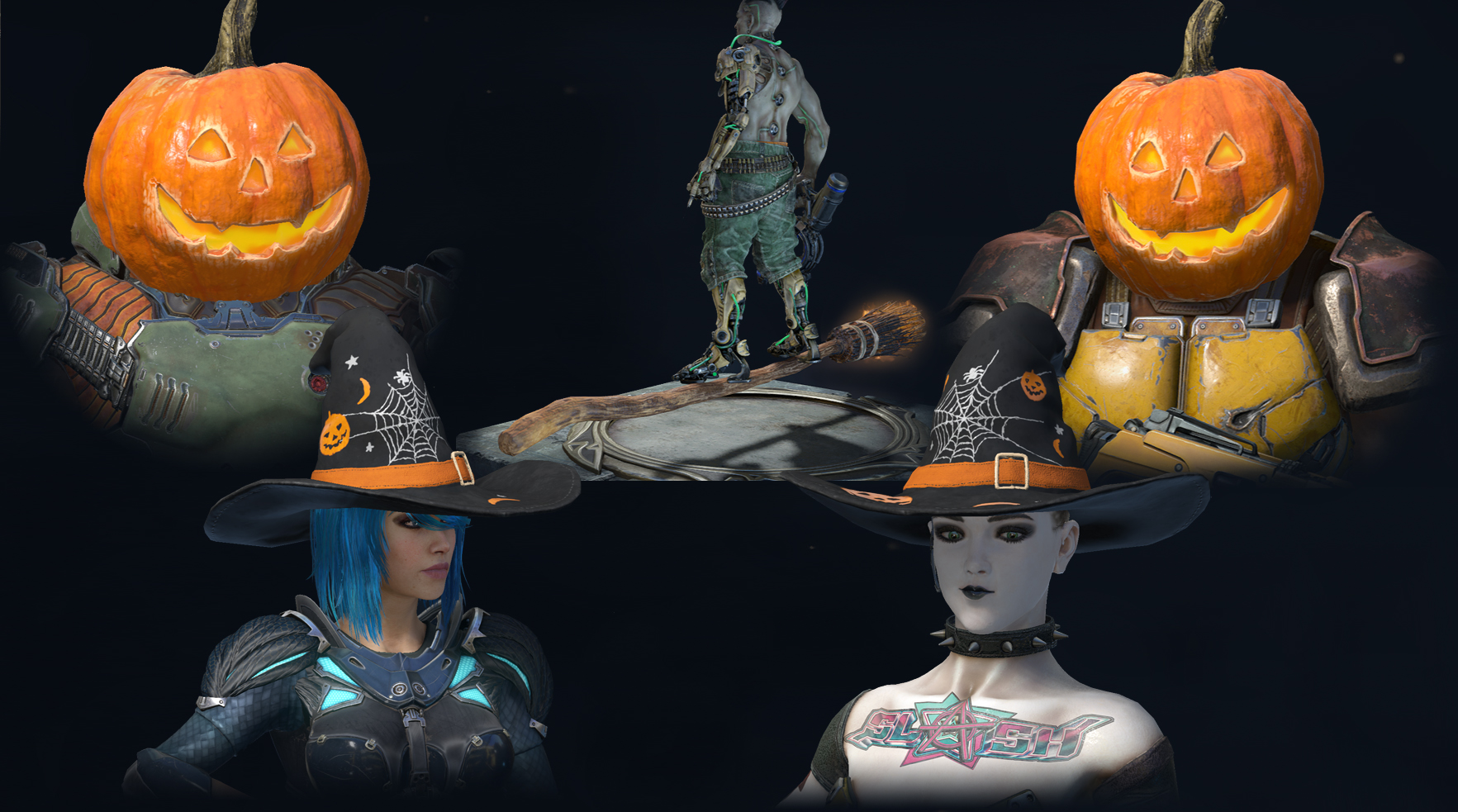